Wintergreen oil is also called methyl salicylate and methyl salicylate. It can be obtained by steaming holly leaves produced in Canada and Yunnan in China. It is a topical liniment, which can promote blood circulation in this area , Used for muscle pain, joint pain, neuralgia. It can also be used in toothpaste, oral cleaning agent, perfume, soap flavor, food flavor, etc. It is also a raw material for organic synthesis. 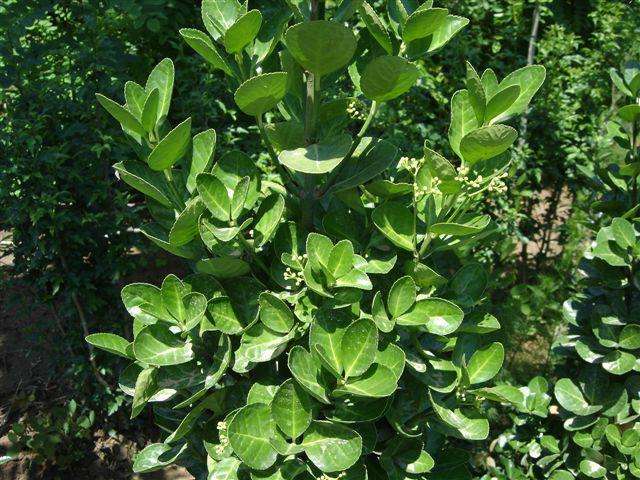 Appearance is colorless or light yellow transparent oily liquid. Has a characteristic scent, such as scent of wintergreen oil. The relative density is 1.184 (25 ℃), the boiling point is 223.3 ℃, the melting point is -86 ℃, and the ignition point is 101.1 ℃ (closed). Slightly soluble in water, easily soluble in ethanol, chloroform, ether, acetic acid, fatty oil. It is easy to change color slowly in exposed air, but it will not affect the use. This product is non-toxic, has analgesic effect, and also has insecticidal properties. It is often used as a spice for beverages, toothpaste, cosmetics, as well as for making painkillers, insecticides, inks, polishes, etc. It can be prepared by esterification reaction of salicylic acid and methanol in the presence of sulfuric acid, or by distillation of holly leaves.

Wintergreen oil is used as a carrier when the polyester fiber is dyed with the disperse dye carrier method. The advantages of using this product are good dyeing fastness, less dosage, less influence on the dye's fastness to sunlight, and easy washing. When dyeing with this product, an appropriate amount of emulsifier such as Pingping plus O must be added for emulsification. Unstable emulsification will affect the color yield of the polyester fiber, and it is easy to cause stains. The emulsification method is to add appropriate amount of Pingping O to methyl salicylate, heat to dissolve, then slowly pour into water containing pancreas plus float T about 5g / L, while continuously stirring, and finally stir in a rapid mixer 30 minutes, it can be used for dyeing.

Wintergreen oil is an essential oil extracted from the leaves of the evergreen plant calla lily. In late spring, this plant grows small white flowers and turns into red berries in summer, and can last until the next spring. Its crushed leaves have a pleasant herbal flavor.

Native Americans like to chew on calla lily to increase lung capacity and help heal respiratory diseases. Early American immigrants also chewed marigold to prevent tooth decay. Dried leaves and rhizomes of calla lily are also included in the British Pharmacopoeia as a treatment for rheumatoid arthritis. Wintergreen oil is often diluted with other vehicle oil to 10% concentration and used as a massage oil to relieve joint pain.