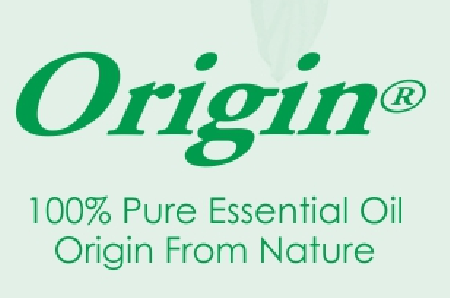 The role of cumin oil

Cumin oil is widely used in the tobacco, wine, and toothpaste industries. It is also used to prepare soap flavors such as Xiangwei, Suxin, and artificial cananga oil. Medicinal use has stomach and wind-dispelling effects. Its biological activity is as follows:

Cumin oil has an obvious broad-spectrum antibacterial effect on fungi. At the same time, it was found that the content of the main components of fennel and estrogen in volatile oil is proportional to the antibacterial effect of volatile oil. In addition, fennel ketone has a selective antifungal effect. Limonene (5.85%), another high-content ingredient in fennel oil, was included in the list of antibacterial agents determined by the US Environmental Protection Agency in 1971, but was later found to have weak antibacterial activity and was removed from the catalog in 1988. Deleted. Comprehensive analysis of the volatile oils of 7 natural plant volatile oils of fennel, lemon grass, cumin, patchouli, cinnamon leaves, eucalyptus leaves, and sage on mold shows that fennel oil has the best bacteriostatic effect. It can inhibit the growth of Penicillium, Alternaria alternata and Aspergillus niger well; its antibacterial effect on Penicillium is greater than that reported by Guo Songnian on clove against Penicillium (inhibitory circle diameter is 5cm), from another perspective Cumin has a strong inhibitory effect on penicillium.

Studies have shown that fennel can inhibit liver inflammation in rats and reduce the secretion of tumor necrosis factor TNF-α by cells. TNF-α is a polypeptide produced by mononuclear macrophages. It is considered to be an important mediator involved in various inflammation and immune processes. It is the fastest inflammatory mediator produced by the body and the earliest peak time, which mainly damages the vascular endothelium. Causes blood vessel damage and thrombosis. It can be seen that the anti-inflammatory effect of fennel oil may be related to the inhibition of inflammatory mediators such as TNF-α. Pain is the result of the central nervous system integrating various information in the internal and external environment of the body. Various neurotransmitters and their receptors participate in this process in various ways in various parts of the central nervous system. The mouse writhing experiment is a commonly used screening model for studying analgesic effects. The experimental results show that fennel volatile oil can relieve visceral pain and has analgesic effects. In addition, the experiment results of writhing method showed that fennel oil and water decoction have obvious antagonistic effects on the writhing reaction of mice caused by acetic acid, indicating that fennel oil and water decoction have analgesic effect, proving that fennel volatile oil and The medicinal efficacy is relevant. 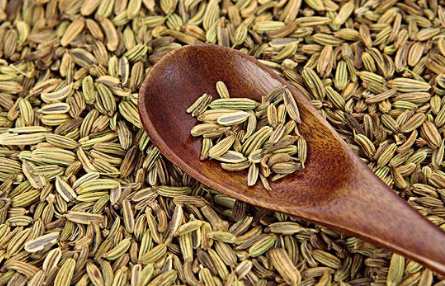 The main pathological change of liver fibrosis is the excessive deposition of hepatic extracellular matrix in the liver. Hepatic extracellular matrix is mainly produced by hepatic stellate cells, etc., and is degraded by matrix metalloproteinases. Under normal circumstances, its production and degradation are in a dynamic balance. Under pathological conditions, hepatic extracellular matrix synthesis increases and degradation decreases, while liver fibrosis or cirrhosis is formed. Many studies have shown that fennel oil can prevent or resist liver fibrosis. The mechanism is still unclear, which may be related to the fact that fennel oil has the function of inhibiting lipid peroxidation in the liver and increasing collagen degradation. At the same time, it has a certain role in regulating electrolyte balance to improve digestive tract function and diet. However, the cause of liver fibrosis is complex and needs further research and confirmation. Hyaluronidase is one of the matrix components and is synthesized by interstitial cells. It is a sensitive and practical serological indicator that reflects the degree of liver fibrosis. It can accurately and sensitively reflect the amount of fiber generated in the liver and liver cell damage. situation. The experiment found that the content of hyaluronidase of fennel in the three dose groups of low, medium and high and furosemide + salvia group was significantly lower than that of the model control group. , Improve liver tissue structure, reduce liver collagen deposition, indicating that fennel has a good anti-liver fibrosis effect, similar to the compound Danshen used clinically.